HIDDEN GEM FULL OF STATE OF THE ART TECHNOLOGY!

The Backstory - How It Began

I started OptiView after the 2008 recession; I decided it was time for me to decide my own fate after my income went down by 80% at the sales job at the time.

It took 2 years to start the company, and build trust. I built my portfolio by giving away entry-level products to qualified customers.

Currently, we are now in our own location after over a decade of relentless persistence. 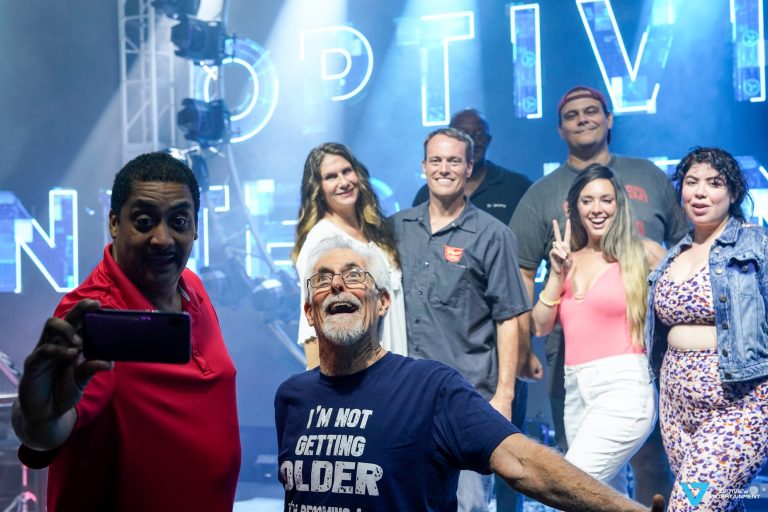 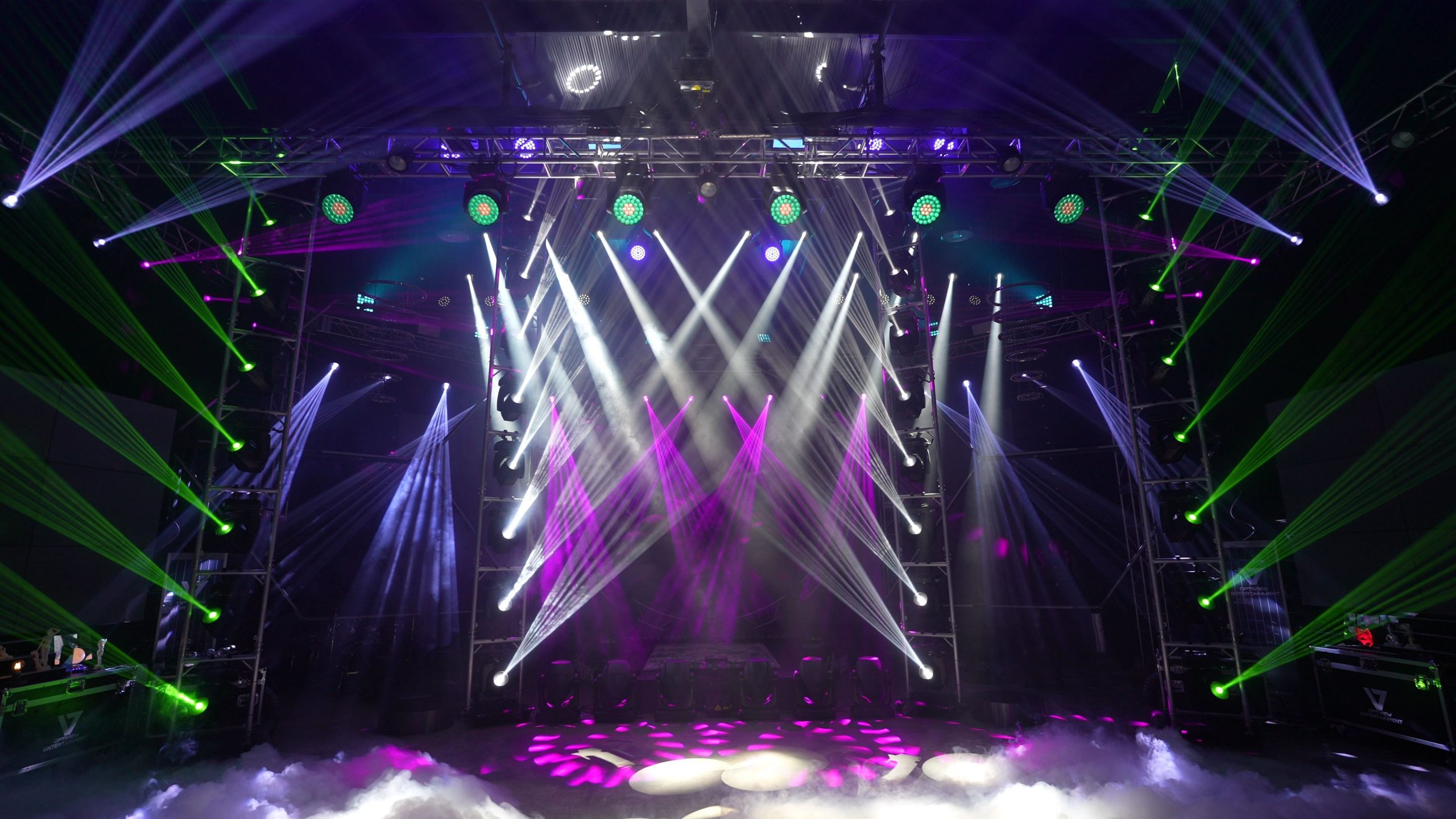 Many have tried to hinder my growth, create doubt during my journey but our products, services & venue speak for itself.

Ex Business partners I had to remove because they were trying to steal the company from me, and for those that happened afterwards wanted us to fail financially so they could buy our financed assets for cheap.

They would use their influence in the community to trash talk about my character, products, innovation out of jealousy, greed, or to prove a point that was totally irrelevant.

They would call upon their friends in the media, radio, newspaper, politics to slow our growth and still do to this day although it’s dying out.

Karma has hit everyone that has tried to ruin me with failed businesses, health issues, & poverty.

Thankfully our online multimedia, the ability to do marking in-house and fix the lies has been a good process now they we left our old location and moved into our own.

Our old location was shared space, so we were at the mercy of those who abused us mentally to try and have what was not theirs.

I’ve worked very hard to get this far, fought hard to protect my 2 million in technology from those who would want to see it fail in order to snatch it up.

Entertainment is a dark world, but we bring light to it with our high-end clients, multimedia & products.

False promises were something I often faced, false collaborations with other companies that would just take take take and never return the favor; their words, in the end, were meaningless.

When I would walk away from those relationships, they would then also trash talk about me later because they were upset about me putting my foot down, meanwhile they were getting the services for FREE.

People can be quite evil, and walk all over you, but their fake ways of running things always fails.

Focus on your dreams, put everything in a contract when trading.

Deliver only one thing, wait for the other company to return the favor you asked, don’t let the favors build up; you will just lose, and this is a group of people who are just using you if they never give back.

Often my collaborations would ask for more, saying they need to see more; said I need to prove myself; it was just a way to use me more. Years went on with no returned favors with some companies in high places at the time; no they are all nowhere.

You should never use a brilliant mind.

In the end, trying to work towards your dreams by putting effort on false hope and false promises this will set you back years & cause lots of frustration. 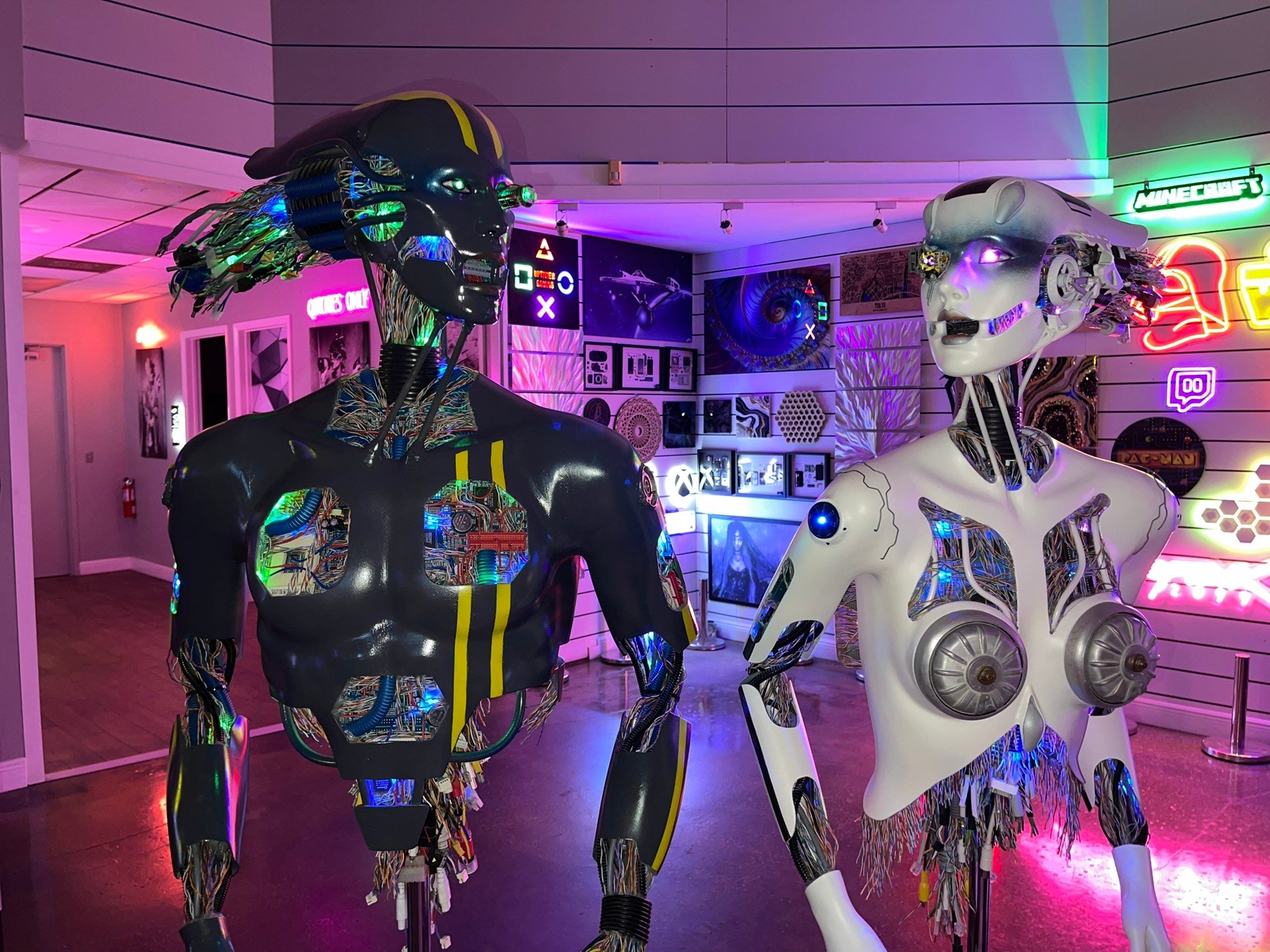 LEARN MORE ABOUT THE STUDIO
READ PART ONE - POSITIVE SIDE

What Set's Us Apart

We help businesses and consumers stand out with our state-of-the-art technology, set design & marketing.

What sets us apart is our attention to detail and transparency with our billing.

We are proud of how far we have gotten considering what we were up against; even companies with many partners, much more employees, failed with much less in the way. It truly shows how good our products are. To this day, I have no investors involved in our project & no partners.

We are now open to investors for certain areas of growth if you are interested.

The smartest investors know it’s better to invest in a good company VS stocks or real estate in this currently market.

Growing up, I was a nard; I use DOS, Apple 2 computers, learning about command line, and have experienced every operating system to date, Linux has also been part of my journey.

I’ve always been a goofy person, love to do things with heart & passion; this shows in my work ethic, products, and services.

More than 30 ideas and products are currently in development! Keeping his mind focused on the future rather than the present, no matter the obstacle has been a big reason why Joseph never gives up when things don’t go as planned. “When you learn from mistakes it makes you stronger. It’s more armor for a possible battle later.” As a personal rule, he’ll never invest time or money into cookie-cutter ideas.

“Learning is a way to defend yourself, make a stand for what’s right, helping to avoid conflicts. Each learning lesson lifts you up if you allow it.”

With over 7000 photos of properties and events photographed, we are the #1 resource for Real Estate professionals, builders, special events & interior designers.

Our photos include a combination of multiple lighting setups and exposure blending techniques that are processed to the upmost quality. Each photo will be edited in 3 different software programs and individually manipulated to produce a crisp and vibrant photographs.

Our clients understand that professional photos are not just a service for their seller, but a reflection and branding of themselves and their business.

Understanding that every brand is unique, we craft a thoughtful, custom approach to each project. Let us create for you.

We are a Digital Marketing business located in Orlando. Our services include: 360 Virtual Tours, Web Site Design, Digital Online Marketing, & Video Production. We Service all of Central Florida.