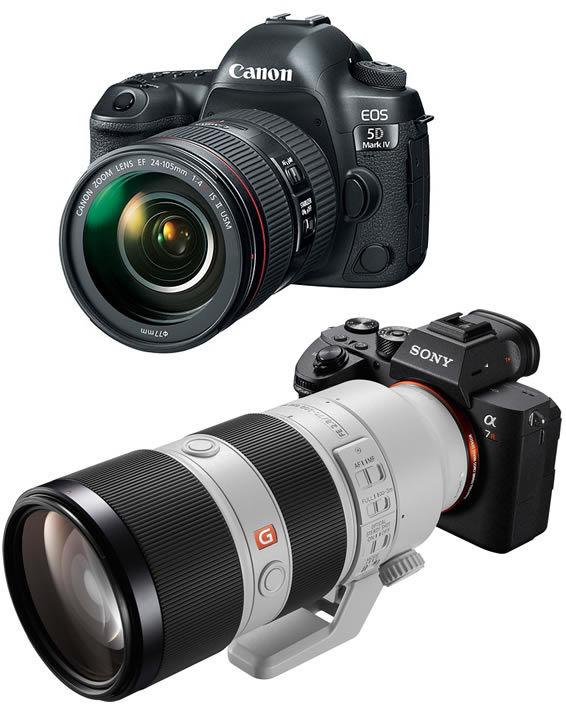 Let us design a video that can be used for TV, YouTube & Social Media.

Stand out with our Professional videography. 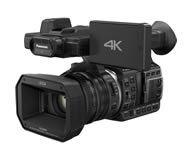 Not only is most 4k footage good enough to replace standard still images on the web, but many shooters are starting to realize that 4k still frames are actually good enough to print. 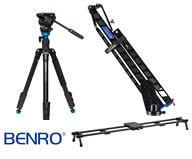 From travel-friendly rigs to heavy duty solutions for studio applications, we offer a variety of lightweight aluminum and carbon fiber video tripods designed for your unique situation. 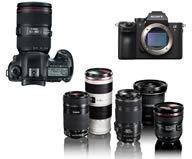 For brilliant landscapes, portraits, and close-up photography look no further than OptiView 360 for a wide selection of Sony & Canon Lens options.

A storyboard is a series of thumbnails that show the breakdown of the video, illustrating the key scenes! 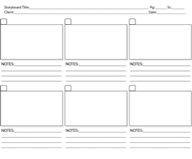 Let us establish the parameters for when and where your story takes place. Deciding in which order the events of the story happen chronologically to organize your story is important so we can begin bringing it to life. 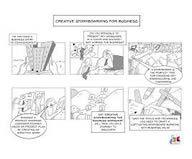 Lets Start bringing the scenes to life by drawing the sketches we've mapped out into the story timeline we designed. 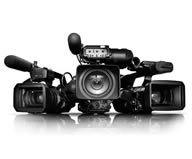 The storyboard can be an extraordinary tool to have at our disposal when we are setting up the shots and directing your film.

Understanding that every brand is unique, we craft a thoughtful, custom approach to each project. Let us create for you.

We are a Digital Marketing business located in Orlando. Our services include: 360 Virtual Tours, Web Site Design, Digital Online Marketing, & Video Production. We Service all of Central Florida.